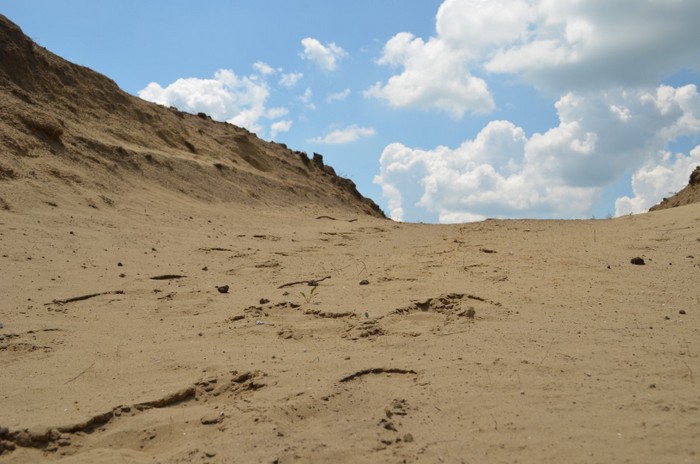 While observing photographs of Serbia most commonly circulating the Internet, you might come to the conclusion that this country is nothing but the towering mountains [Tara National Park] covered in lush forests of evergreen trees that spread as far as the eye can see. Although you would not be totally wrong to assume so, the truth about this Balkans country is that it has the most varied landscapes imaginable.

Among these, in the northern province of Vojvodina, there’s even a veritable desert claiming more than a small chunk of territory. It’s known as Deliblato Sands (or Deliblatska Peščara as the locals call it) and it tells the story of its own.

As the title suggests, the sheer magnitude and composition of Deliblato Sands have earned it a most magnificent title of ‘European Sahara’. Otherwise offbeat, Deliblatska Peščara enjoyed a little attention because of the Yugoslav movie – “Who’s Singin’ Other There?“.

Deliblato Sands is the single largest sand desert in entire Europe, spanning an incredible area of 300 square kilometers. Taking on the form of an ellipse, the ‘dunes’ of this unique desert range from 70 to 200 meters in height. What’s so unique about it is the incredible abundance of both animal and plant life that has continuously evolved and multiplied since prehistoric ages. Surrounding this massive field of sand is soil that’s as fertile as it gets, partially in thanks to the mighty Danube flowing past the desert’s southeastern end on its epic journey to the Black Sea. 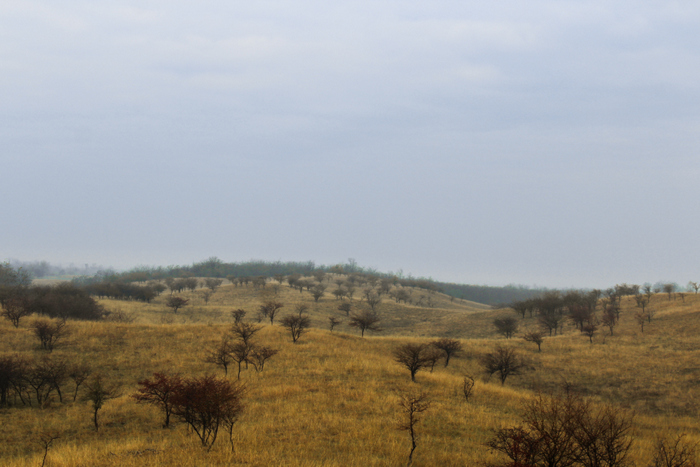 The Trees in Deliblato Sands, Serbia

It might come off as curious, even mystical, how a desert came to be in what’s well-known as Serbia’s most fertile region. The plains of Vojvodina are almost entirely covered in farms, except for this bad apple. The main culprit of this unusual relief arrangement is, as usual, the wind. Powerful winds blowing from the east have layered sand over a breathtakingly long period of time, creating the landscape that so awkwardly sits among farms, forests, and areas otherwise blessed with high levels of precipitation.

A lesson in geography’s all well and good, but what does all of this mean for potential visitors?

The Sights in Deliblato Sands, Serbia

There are more than 900 species of plants in the area, some of them, such as Banat peony, even endemic to this part of the world. Having 20 different kinds of orchids might as well be a world record for a desert! All of these life forms have rendered Deliblato a special nature reserve, bound to enrich the lives of those who visit it.

The Stunning Birds of Deliblato Sands

If you’re an avid birdwatcher, you won’t be leaving Deliblato anytime soon. Imperial eagles and Banat falcons are just some of the birds that thrive in the region. Their land cousins include gerbils, mole rats, skunks and plenty of other creatures often found in the steppes.

Besides taking in all the beauty of a forgotten desert complimented by the continental climate, observing the multitude of inhabitants calling Delibato Sands their home is another thing you can do.

Considering the abundance of large mammals such as deer, wild boars and even some last vestiges of wolves in Serbia, you can probably guess at what is yet another popular pastime in the desert. Yes, hunters come from all over the world to Deliblato Sands to partake in their ‘sport’, an activity that is often frowned upon, but existent none the less. 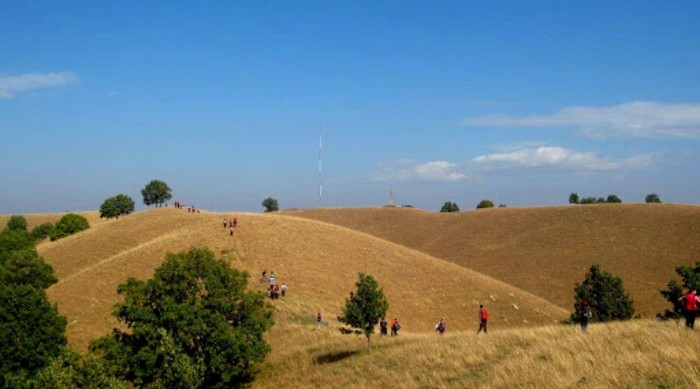 It doesn’t matter what walk of life you yourself might be coming from, Deliblato Sands won’t disappoint you. This lovely nature reserve has ellipsoid shaped sand masses that are 15 KMs in length. This entire desert originated from the Panonian Sea and was created by winds that brought the sand here.

The aforementioned abundance of life is not just interesting to those of more scientific persuasions. While geographers, geologists, and biologists are going to have their hands full with lessons that this desert has to teach, a visitor less versed in these sciences is going to be equally satisfied.

The unusual circumstances of the desert’s creation and its location resulted in a place so beautiful and charming, it’s impossible to resist. What most visitors notice at first is that it seems as if the desert is locked in a constant struggle with life coming out of its every spore. You simply don’t see various trees, flowers, and birds flourishing in Sahara!

Deliblato Sands are about a hundred kilometers from the capital city, Belgrade. You can catch a bus from Belgrade to Bela Crkva, which is a town close to the border with Romania, and right next to the desert. If you’re driving, take the Pančevo-Kovin-Bela Crkva road and you’ll be there in no time.

Visiting Deliblato Sands means partaking in ecotourism of the best kind. You’ll see one of the last real wilderness areas and the oldest European desert all in one go.