Kuwait Travel Tips – All You Need to Know Before You Go 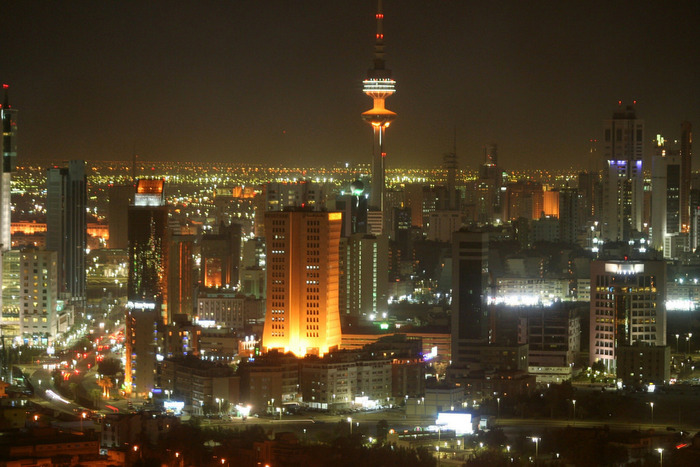 When you mention Kuwait the first thing that comes to many people’s minds is the 1991 Gulf War. A war started by Iraqi dictator Saddam Hussein when he invaded Kuwait with the intent of taking over the country’s vast oil reserves.

The Gulf War has been over for over 27 years now and this Middle Eastern country has overcome this turbulent past. Kuwait now boasts of a thriving economy and offers its citizens one of the best standards of living in the world.

I recommend visiting Kuwait if you’re looking to travel to less explored countries or are not excited about returning to some of the popular vacation hot spots.

Should you decide to make a trip to Kuwait here are some things to know before you travel.

Kuwait is located in the Arabian Gulf and its neighbors include Iraq and Saudi Arabia. It is a small country about the size of the US State of New Jersey. Should you visit the Kuwait Towers, Kuwait’s famous landmark, you may be able to see the entire land area of Kuwait on a clear day. 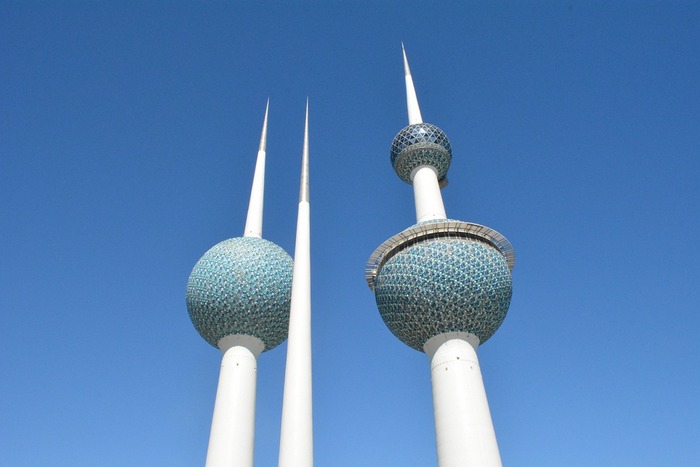 Kuwait Towers – one of the most famous landmarks

The country has a population of about 4.25 million people most of whom live in the country’s capital Kuwait City. Arabic is the nation’s official language but English is widely spoken. Their currency the Kuwaiti Dinar fetches the highest exchange rate in the world and due to their vast oil reserves gas is cheaper than water.

The months of May through October experience extremely high temperatures. Making a trip to Kuwait during this period may confine you to your air-conditioned hotel room. You are better off traveling there from November to April when pleasant weather prevails.

Kuwait requires those traveling to the country to apply for a visa. For example, British nationals will need a Kuwait visa for British citizens. Applying for a visa can be done quickly online and you should get a response in 24 hours. The visa application costs about 3 Kuwaiti Dinar ($10) for a 90-day single entry visa.

Your passport should also be valid for at least six months beyond the end of your intended stay in Kuwait. Kuwaiti immigration authorities are very strict so ensure you have all the correct travel documents.

Be Careful With Your Hands and Feet

When greeting anyone while in Kuwait ensure you do so with your right hand. Using your left hand to greet locals or receive something from them is considered disrespectful. This is because the left hand is commonly used for bathroom duties and is seen as filthy.

With your feet, ensure they are always on the ground. Showing the soles of your feet when in the presences of other implies you consider them to be dirt. Not just in Kuwait, but this is an important travel tip for visiting Thailand too!

Watch How You Dress

Unlike other Gulf States, Kuwait is more liberal when it comes to how you dress. As a rule, women should ensure they don’t wear tight clothes or reveal their shoulders, arms or legs. It would be a good idea to leave your sleeveless shirts and shorts home when traveling to Kuwait. You can carry that hot new bikini but wear it only at the hotel pool not at the public beaches.

Respect the Local Laws and Culture

Kuwait is a Muslim country. If you don’t want to get into trouble while there ensure you don’t offend their religious beliefs. Some things to avoid are

Doing any of these actions can get you some serious jail time. Talking negatively about the Emir of Kuwait is also a no-no. Such talk can see you locked up for seven years.

You’ll Find A Lot of Expatriates in Kuwait

As I mentioned, Kuwait has an estimated population of 4.25 million people. Kuwaitis only account for 30% of this population. A lot of foreigners from other ab countries like Egypt, Yemen and Lebanon are there to take up low skilled jobs which rich locals will not do.

Europeans and Americans are in Kuwait working as doctors, engineers or at multinationals.

Given the large number of foreigners in the country, there are a lot of cuisines to try out.  You can stick to your McDonald’s burger and fries or try some Lebanese, Egyptian, Indian, Iranian or Kuwaiti dishes. I suggest you try Kuwaiti dishes like Machboos, a rice-based specialty prepared with basmati rice seasoned with spices, and chicken or mutton.

How to Get Around in Kuwait

Kuwait has an efficient public transport system. To move around you can use buses which leave various stations at regular intervals and are cheap. Bus departures start early in the morning and continue way past 10pm.

Taxis are also available but this option can be quite costly because drivers don’t use a taxi meter. If you opt to use a taxi discuss pricing with the driver before you begin your journey.

Another option would be renting a car. This is also expensive and driving in Kuwait is not something you would enjoy. Traffic on the roads can be a nightmare and road safety records are worrying.

Places to Visit in Kuwait

This article would not be complete if I didn’t mention popular places to visit while in Kuwait. These are my top picks. 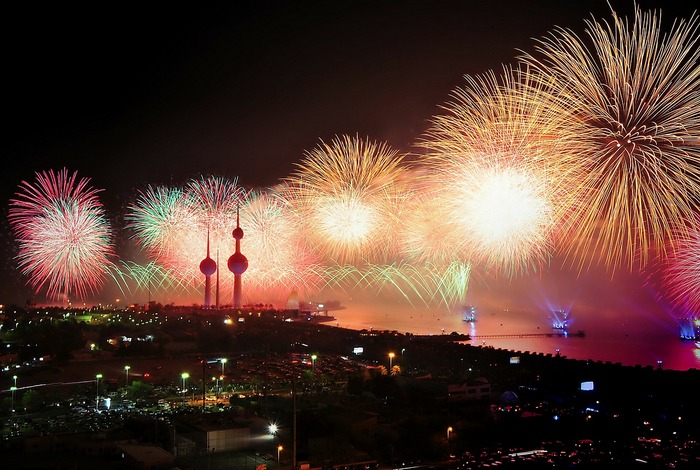 This is a major tourist attraction in Kuwait. It has two large towers and smaller. From the top of the main tower, you can see most of the country. That will give you an idea of how small Kuwait is. The main tower also has a restaurant where you enjoy some Kuwaiti cuisine.

You’ll learn more about the country’s Muslim religion when you visit this mosque. Tours are offered daily but you’ve to book a guide in advance.

Many tourists visit this island to see the destruction caused by the Gulf War. Many hospitals, schools, offices on the island were destroyed during the war and have not been rebuilt.

Go deep into the Kuwait desert for a camping experience. You’ll absolutely love it. Remember to carry some sunscreen, UPF clothing, hats, and sunglasses temperature there are crazy!

You’ve seen horse racing now head to Kuwait Camel Race Club in Kabd to watch camels race. These camels reach speeds of up to 60km/h and are controlled by robot jockeys, am sure you’ll be thoroughly entertained.

Another top attraction in Kuwait City. The museum is made solely from mirrors created by an Italian artist Lidia and her late husband this attraction will leave you in awe.

This is Kuwait’s largest mall with over 800 stores. If you are looking for souvenirs for your trip this mall will have what you’re looking for. The mall has local and international brands like H&M, Forever21, Prada, Dior, Chanel, IKEA, and Starbucks.

Also, visit Mubarakiya or traditional souq (market) to buy goods and services from the locals.

Chill on the Beach.

After hours of sightseeing am sure relaxing on the beach will be welcome. Kuwait has many public and private beaches to choose from. For a great beach, experience try out the Hilton Kuwait Resort or Al Corniche Club.

Hope this guide makes you want to visit Kuwait. Enjoy your travels.