Best International Roaming Plan for Travelers from India [in 2018] 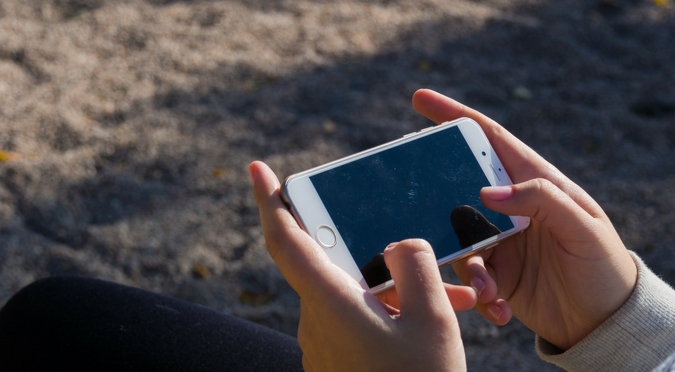 I have a confession to make – I can’t survive very well without 3G while traveling. As much as I hate my dependence on technology, I have to admit that being connected makes things very easy while being on the road.

It’s not so much about social media, but is because of the ease of checking things like flight status, language translation, train schedules, Google maps and many other apps that make a traveler’s life simple.

Anyway, the point I’m trying to make is – a traveler’s life is so much simpler (and stress free) when we have an access to Internet. Unfortunately, it is expensive to get a new SIM in every country and even then most of the plans are limited.

Sounds too good to be true? Well, I thought so too and I did a little test to see if the data connectivity was shit. Believe it or not – it wasn’t. I passed my test in Amsterdam last weekend, a bigger test in Germany yesterday because I did a LIVE video in the middle of nowhere.

This plan is called i-RoamFREE and at this time it seems to be only for Europe, US, UK, UAE, Singapore and Malaysia. It costs as low as 180 rupees a day – but hey – it depends on where you’re going and for how long you need it.